When I do some shoots I have ideas in my head for images beyond the photo I am shooting in front of me. For example, I have taken some photos with the idea of creating a greek look to them, or a post apocalyptic look. These are more long term projects, but in the short term creating a style with standard textures to them.

So, I have sorted my lighting styles and now it time to start creating some background styles. I must first say, that although I can do this, I am not the best at it, however Nat is a lot better at it than me, so most of my images Nat will be adding the background to them. She does the retouching to them anyway.

So recently we have had a bit of time to start creating some of these images, which hopefully will become a more standard in my shoots. 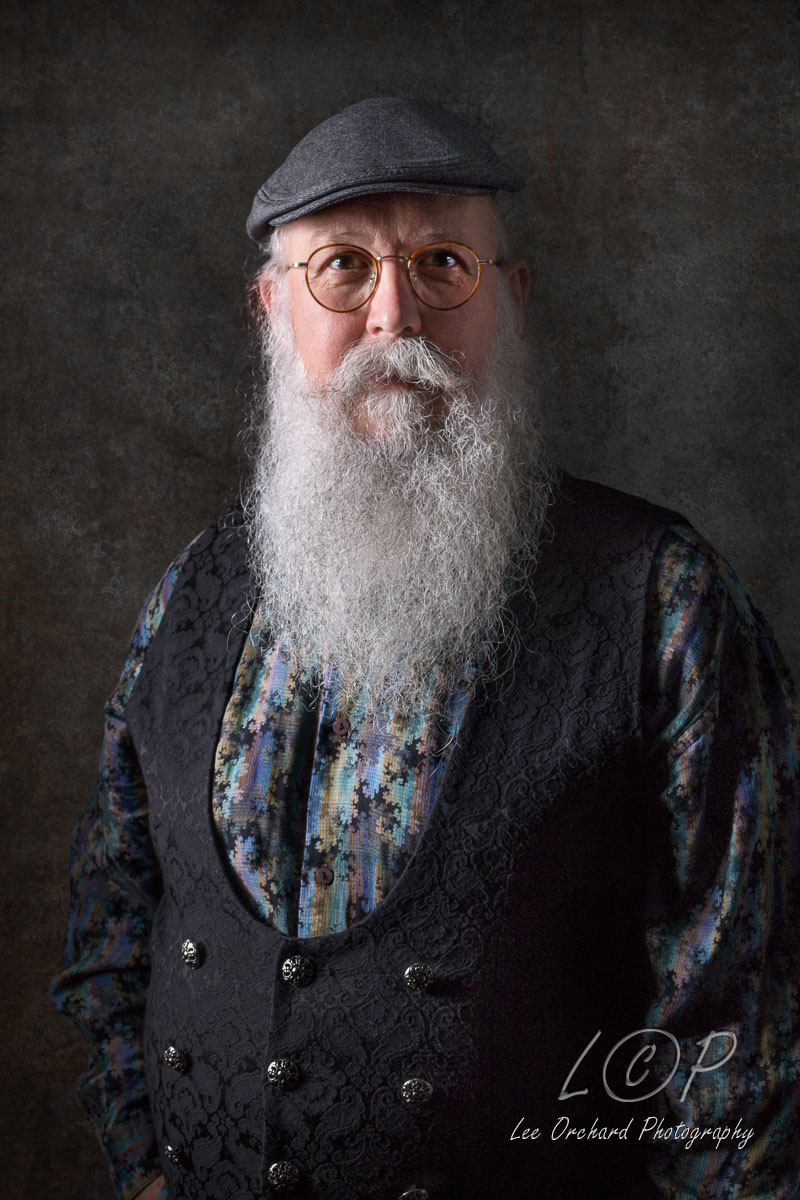 The texture I think has made this an evening more interesting photo than before and fits with the style of the image.

The next photo was from a leather shot I did last year, we used leather props and went for a wild west/mad max look. We’ve added a sort of stone look back to this image. 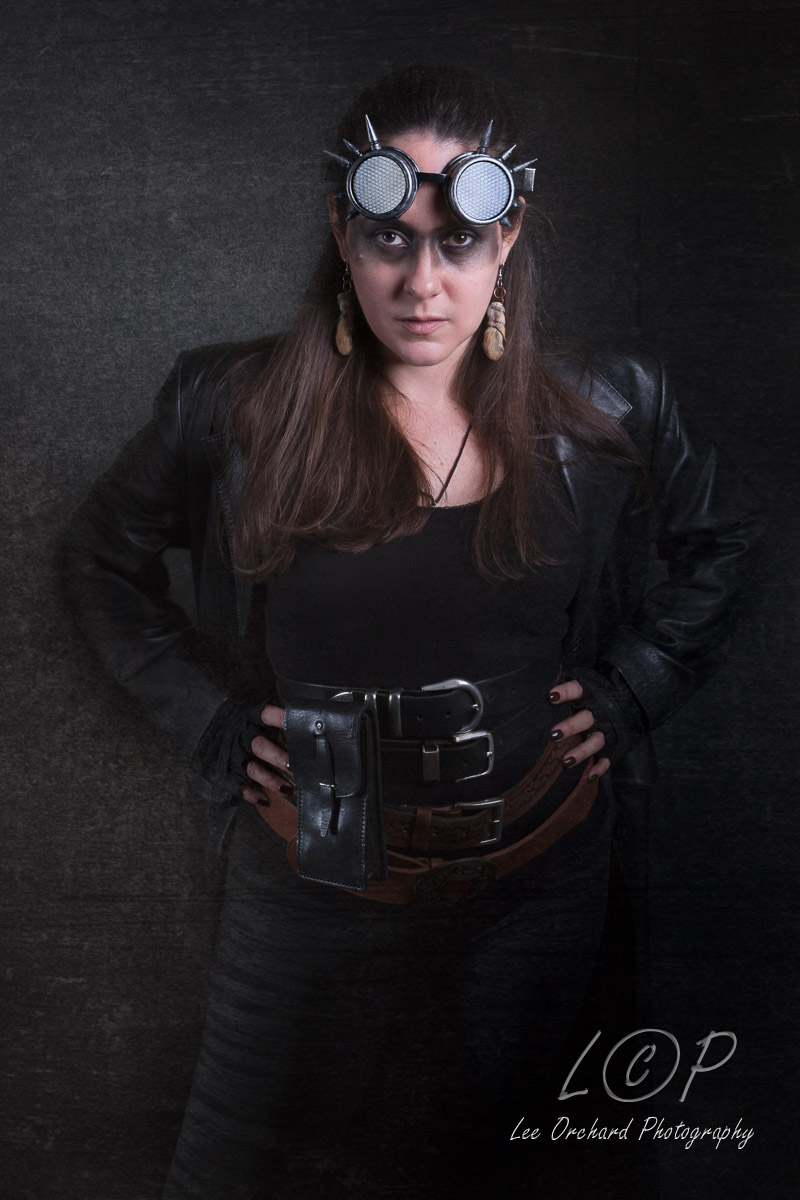 The final image that we have put background into at the moment is one again from the same shoot, but with more of a post apocalyptic look to it. So I’ve marked it as Not Safe For Work because she is holding a chainsaw.

The backgrounds on these images has added a bit more interest to them and just made it a little more than just a ‘standard’ portrait. On of course there is the argument that the photo should have been taken again the required background in the first place, but I think that argument is now old, and this is an accepted way of doing it these days. 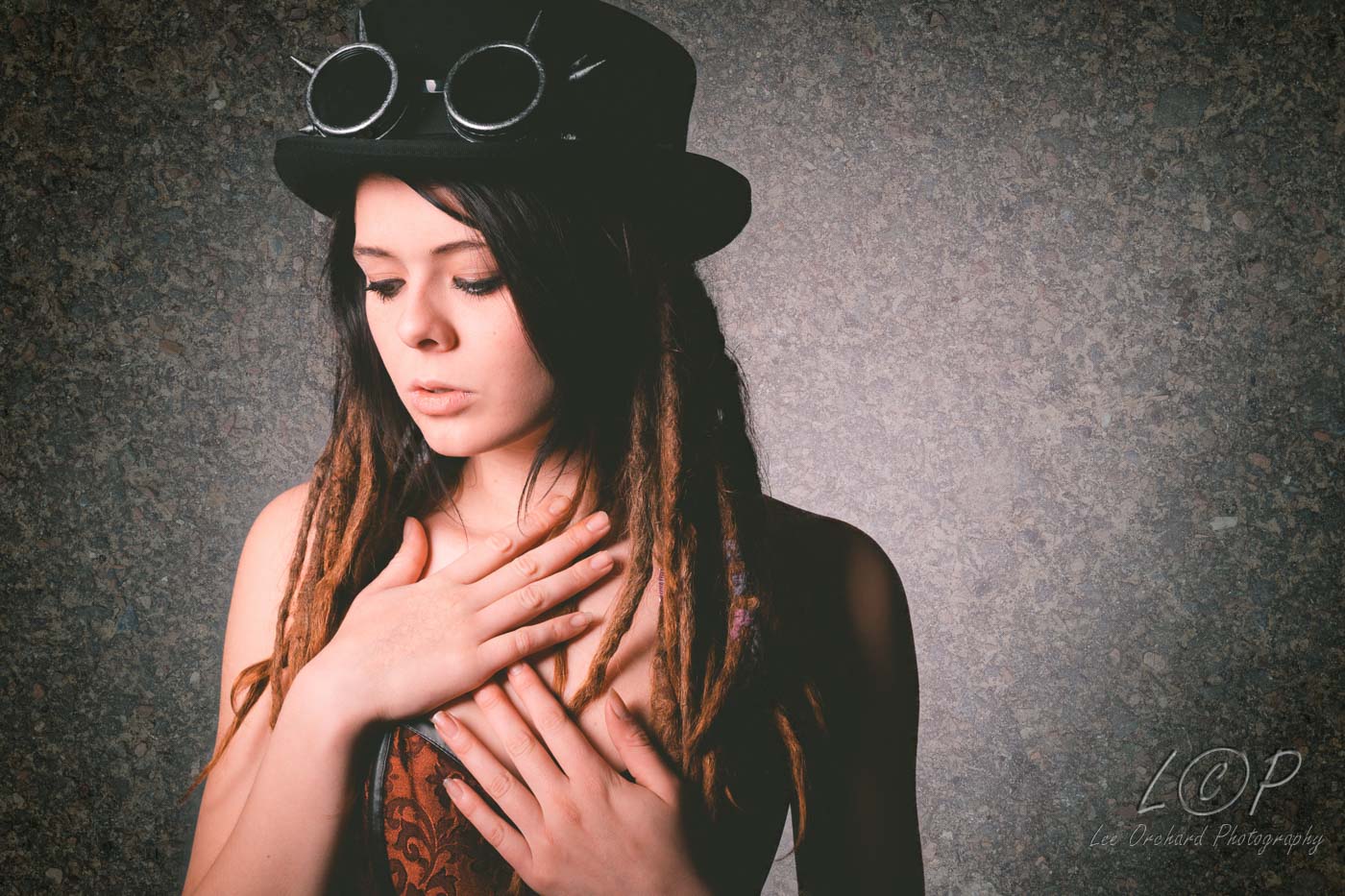 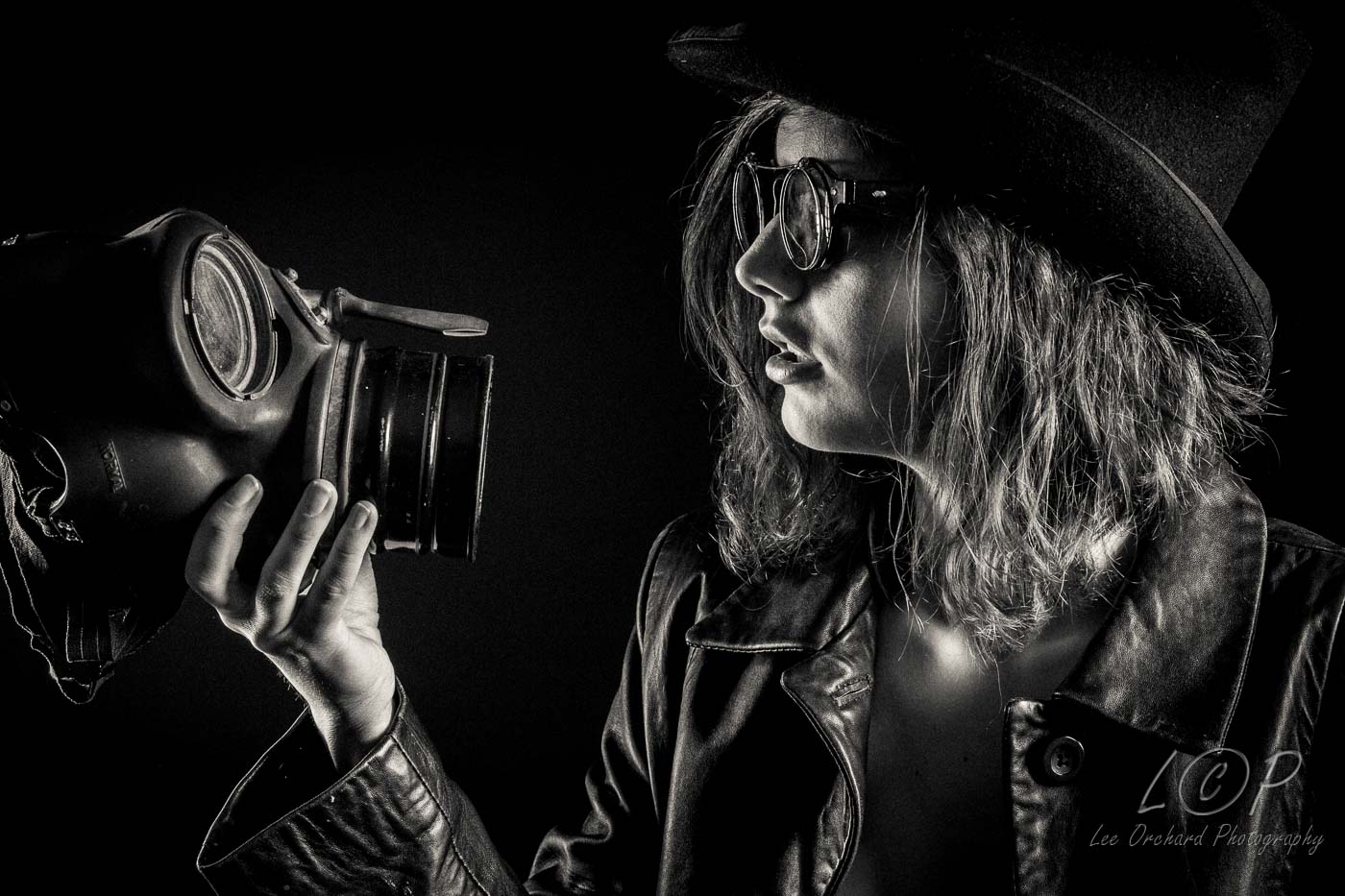 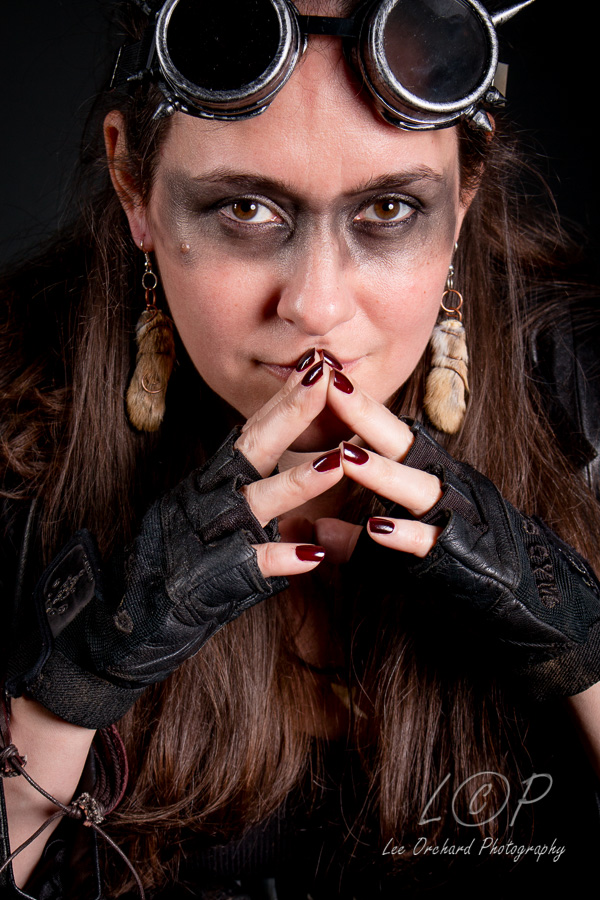 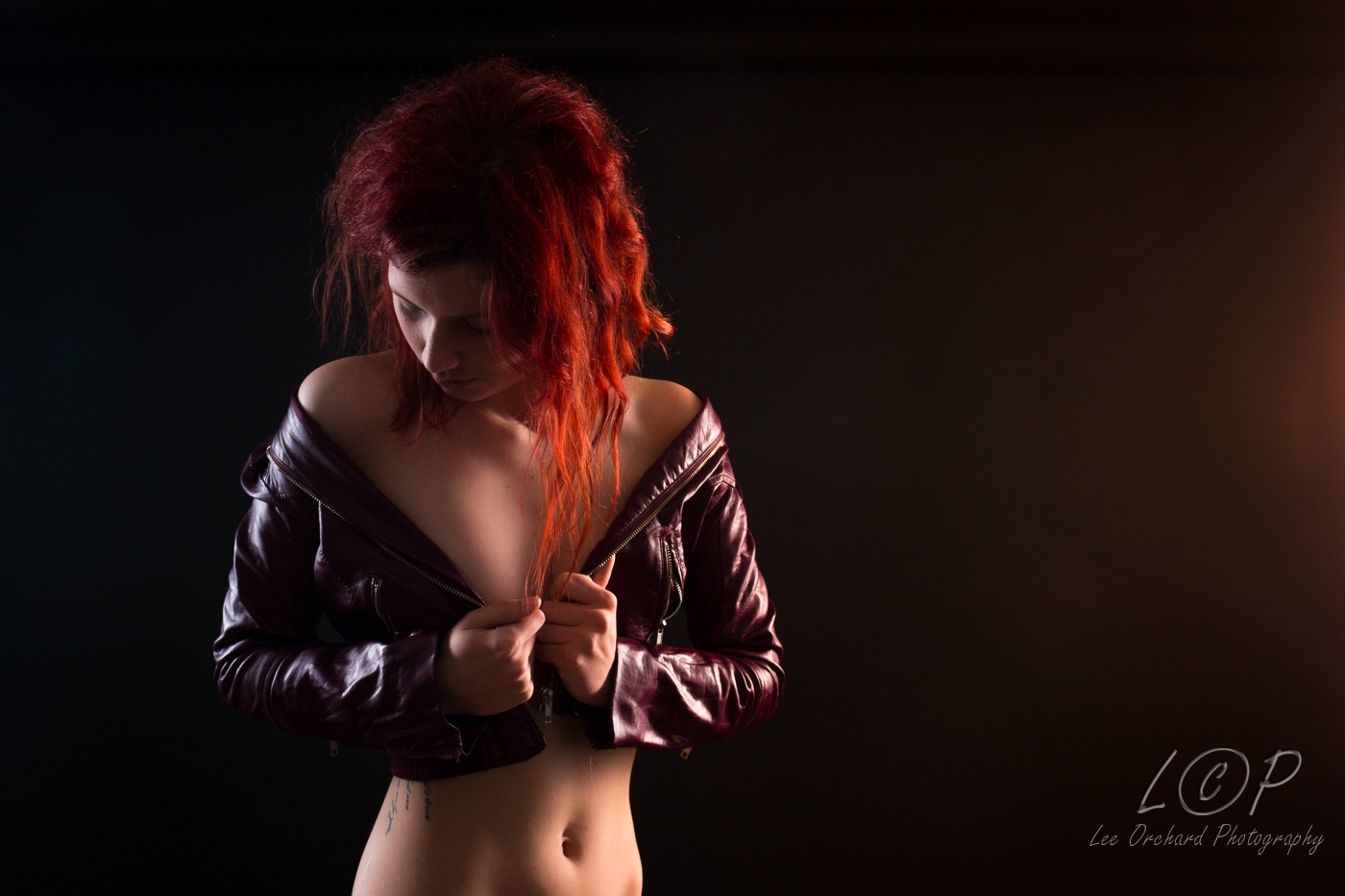