We recently had Dan visit the studio, he was an ex-army man who was also into boxing. He brought with him, lots of kit, so we set about taking some photos of him in his gear and different poses.

In the previous shoots I had done with boxing gear, the people all had big padding boxing gloves, which were black. Dan had a pair of, what I think are grappling gloves, I’m no expert, I had to look them up. However, they had some great markings on them, were white, with a lot of markings and logos, great for details in the photos. Also his boxing trunks had some great wording on them too! 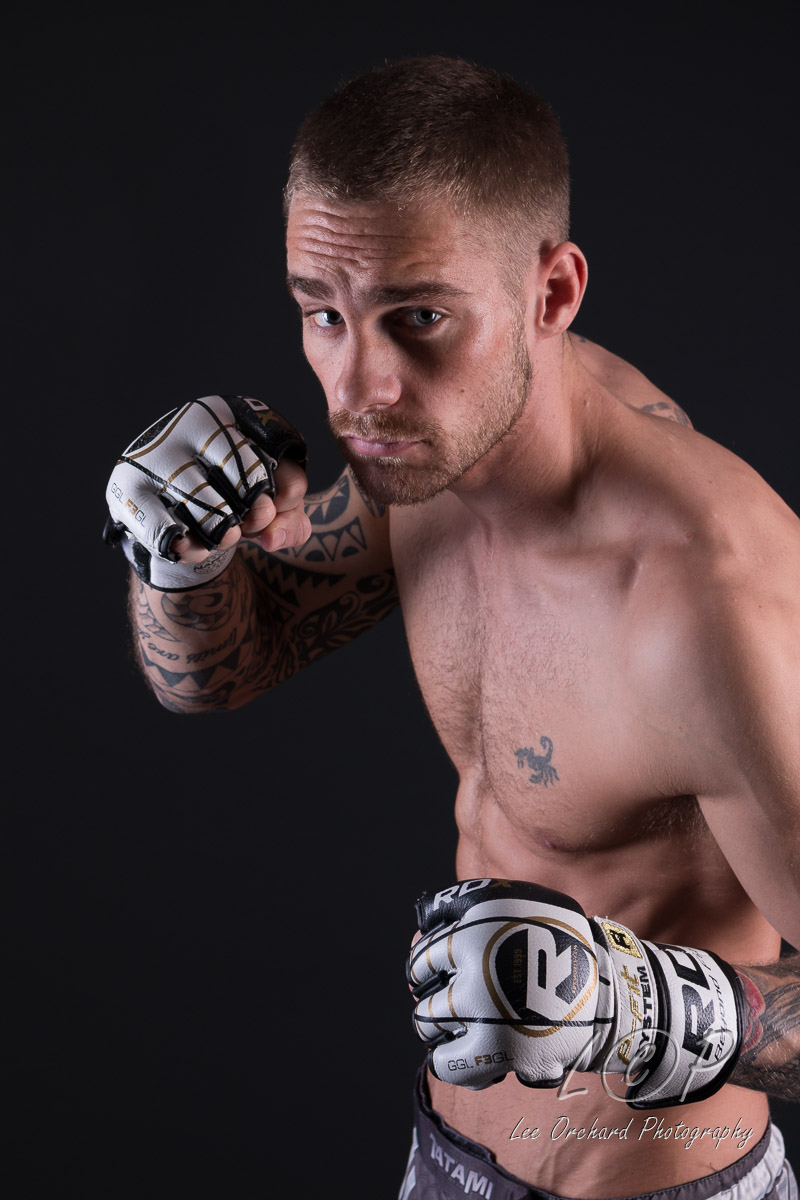 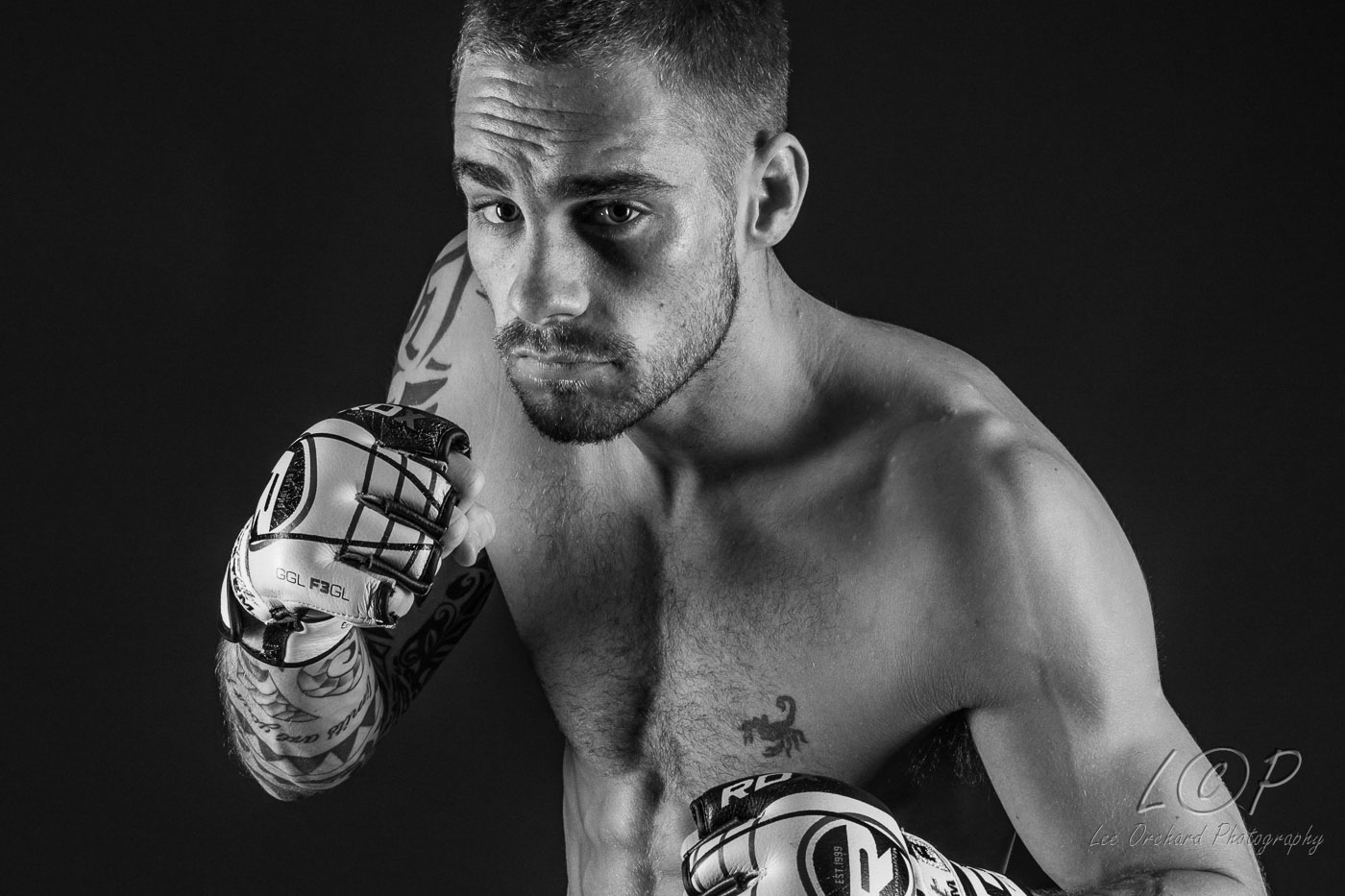 I tried to be a bit creative on the closeup punch shots to get a different pose and result. These turned out really well. 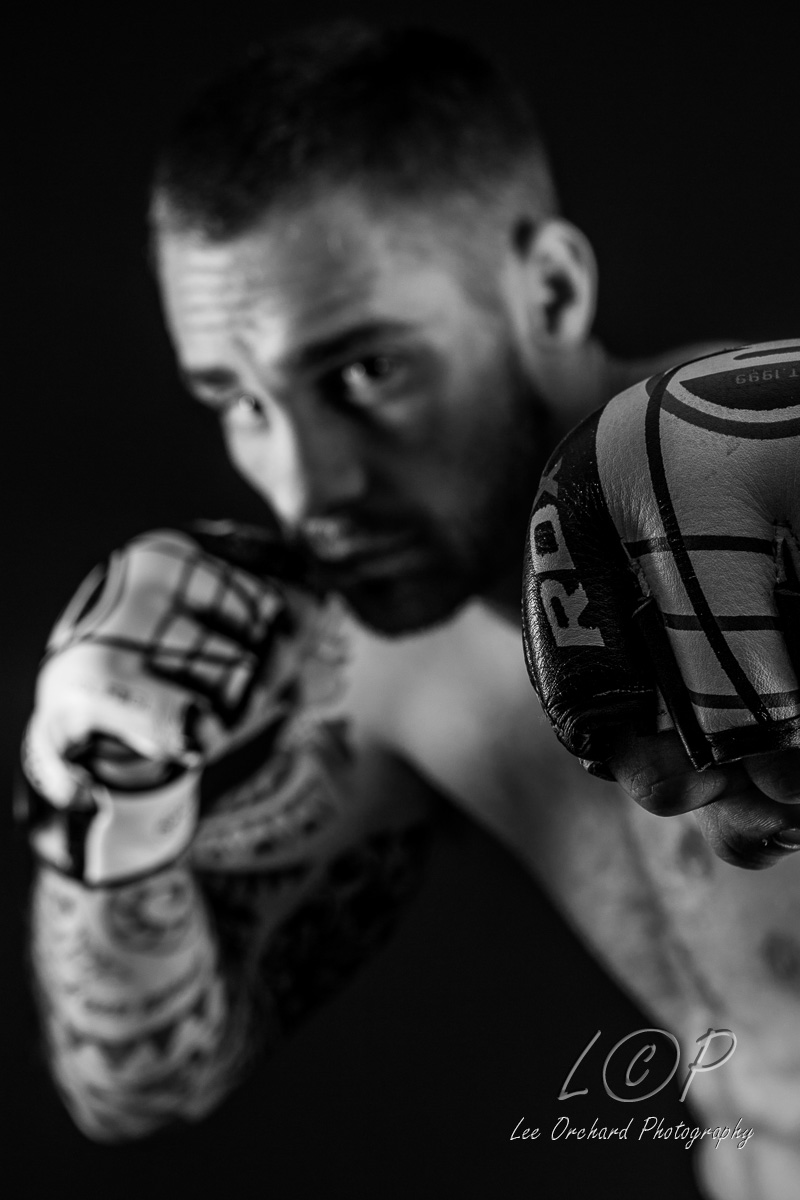 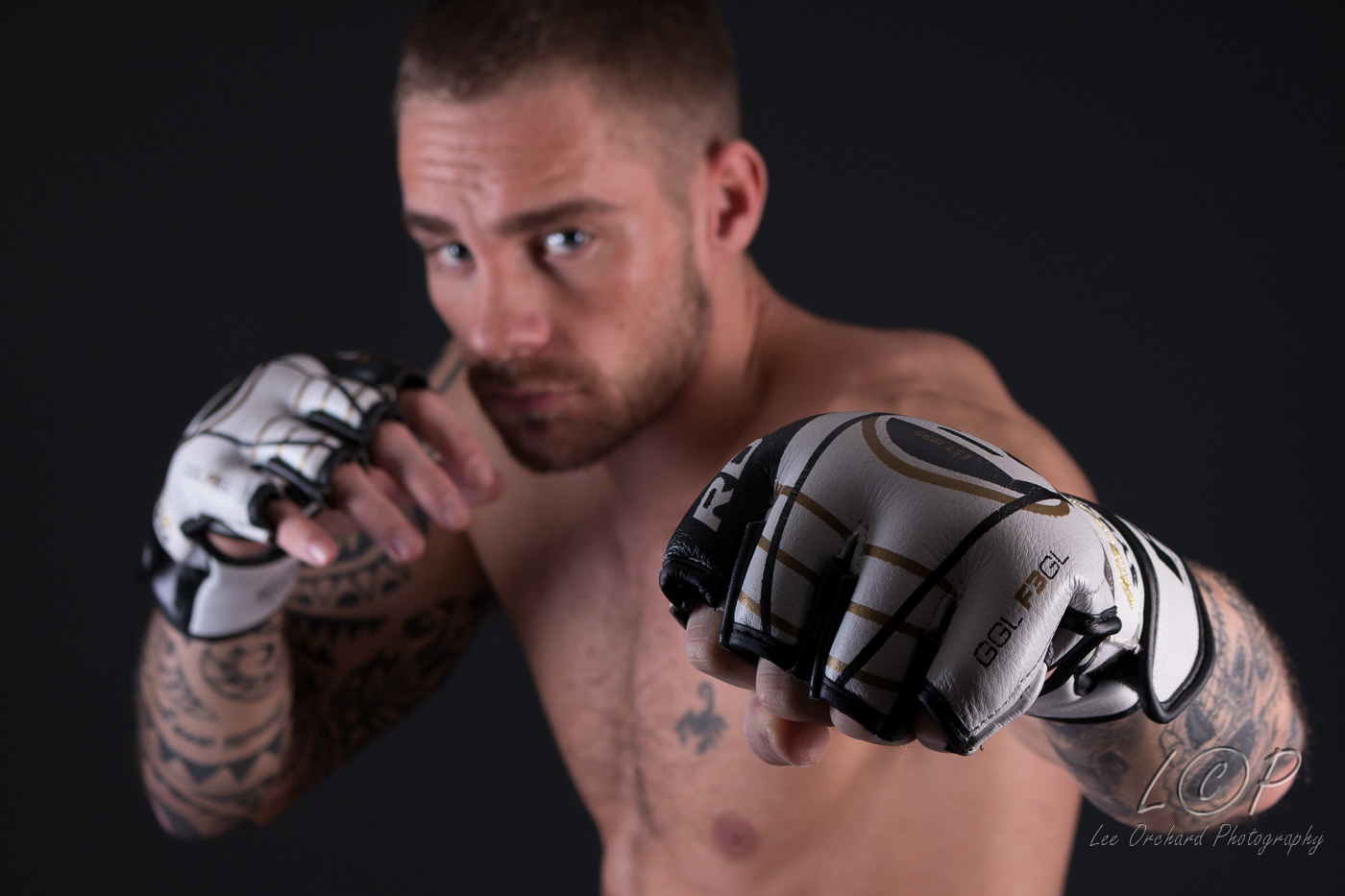 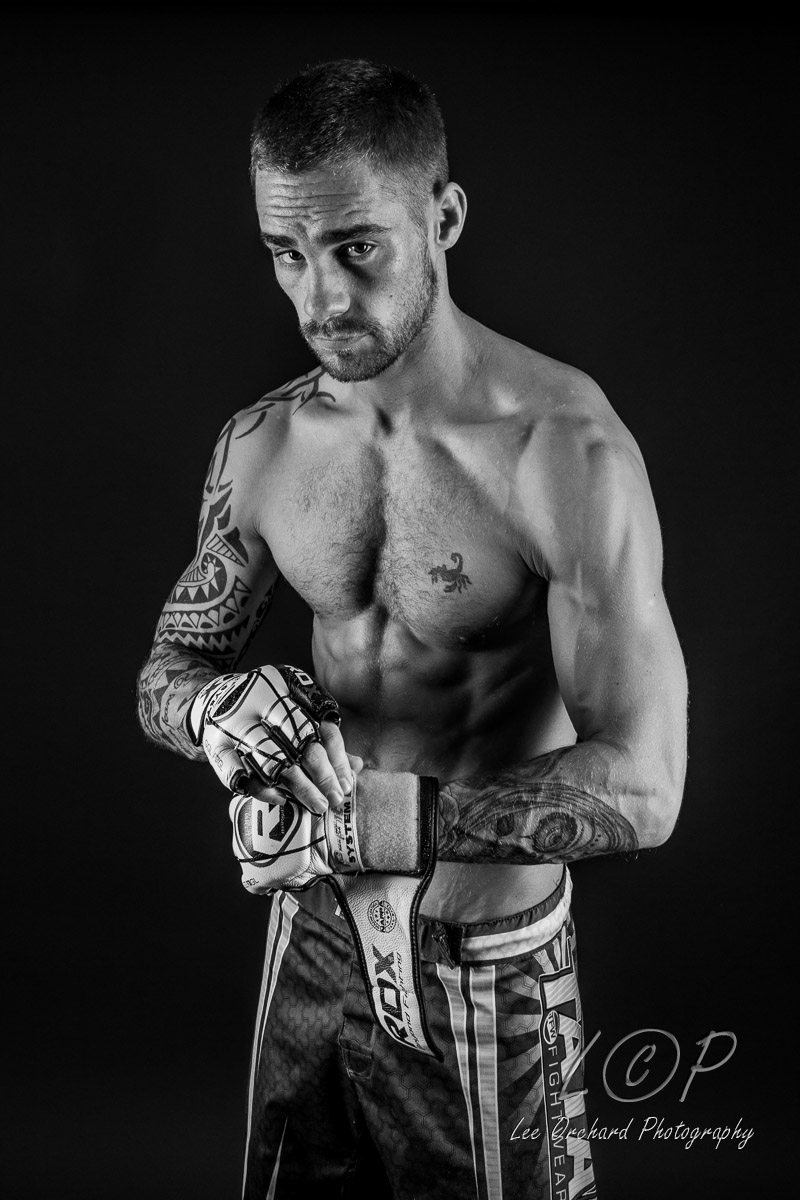 All in all the shoot took about an hour and resulted in some great poses and images which we were both really pleased with. 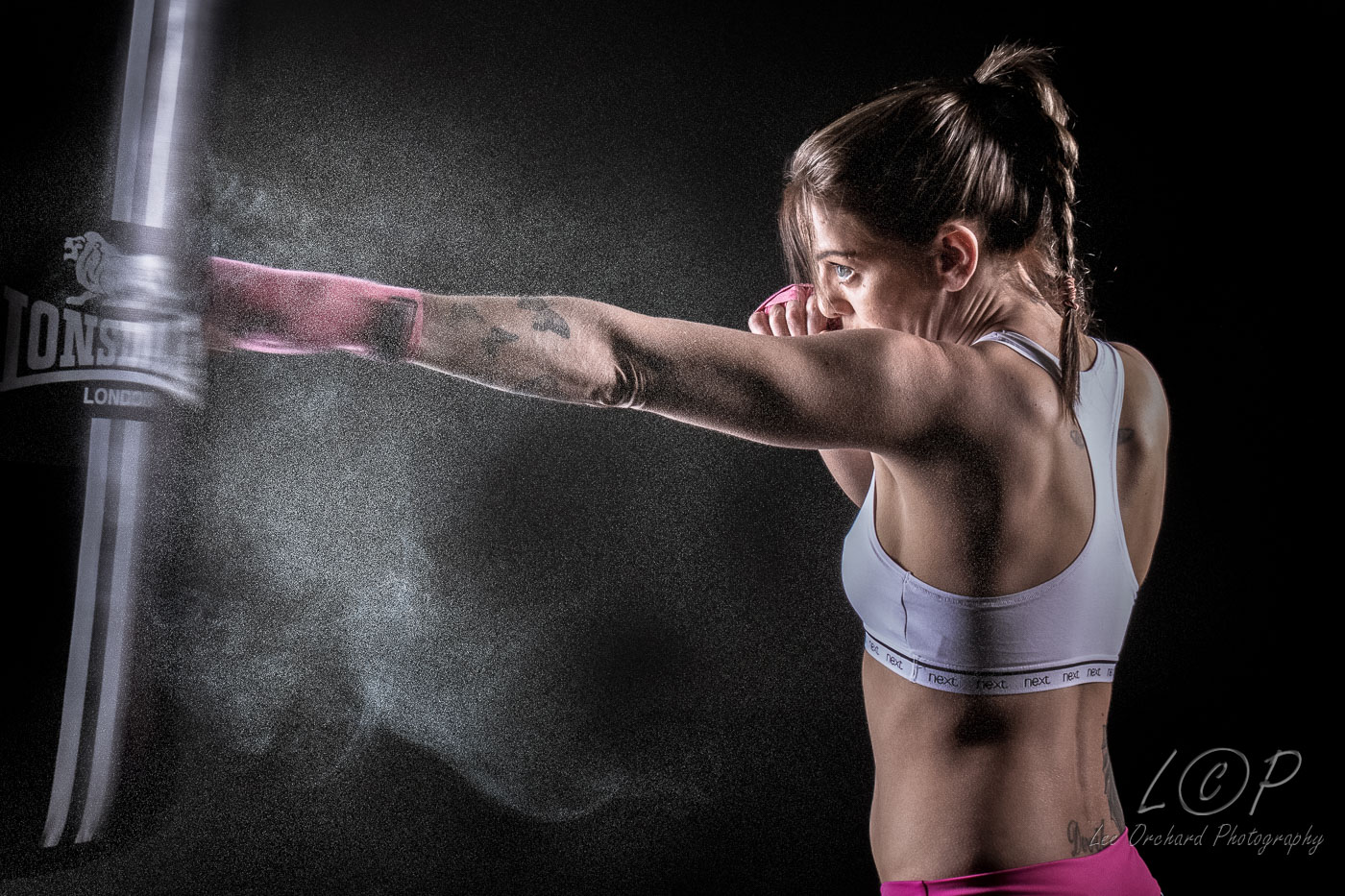 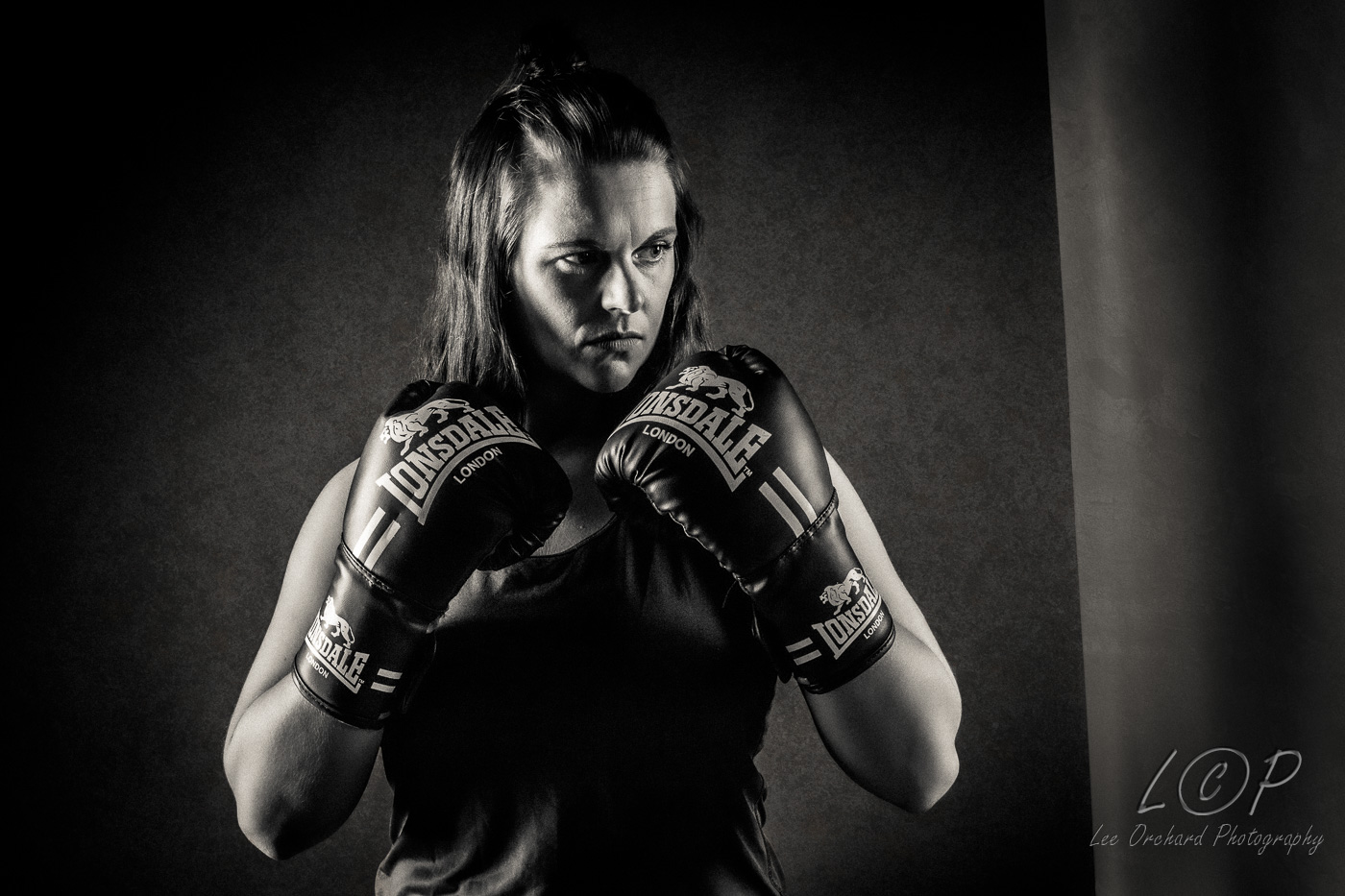 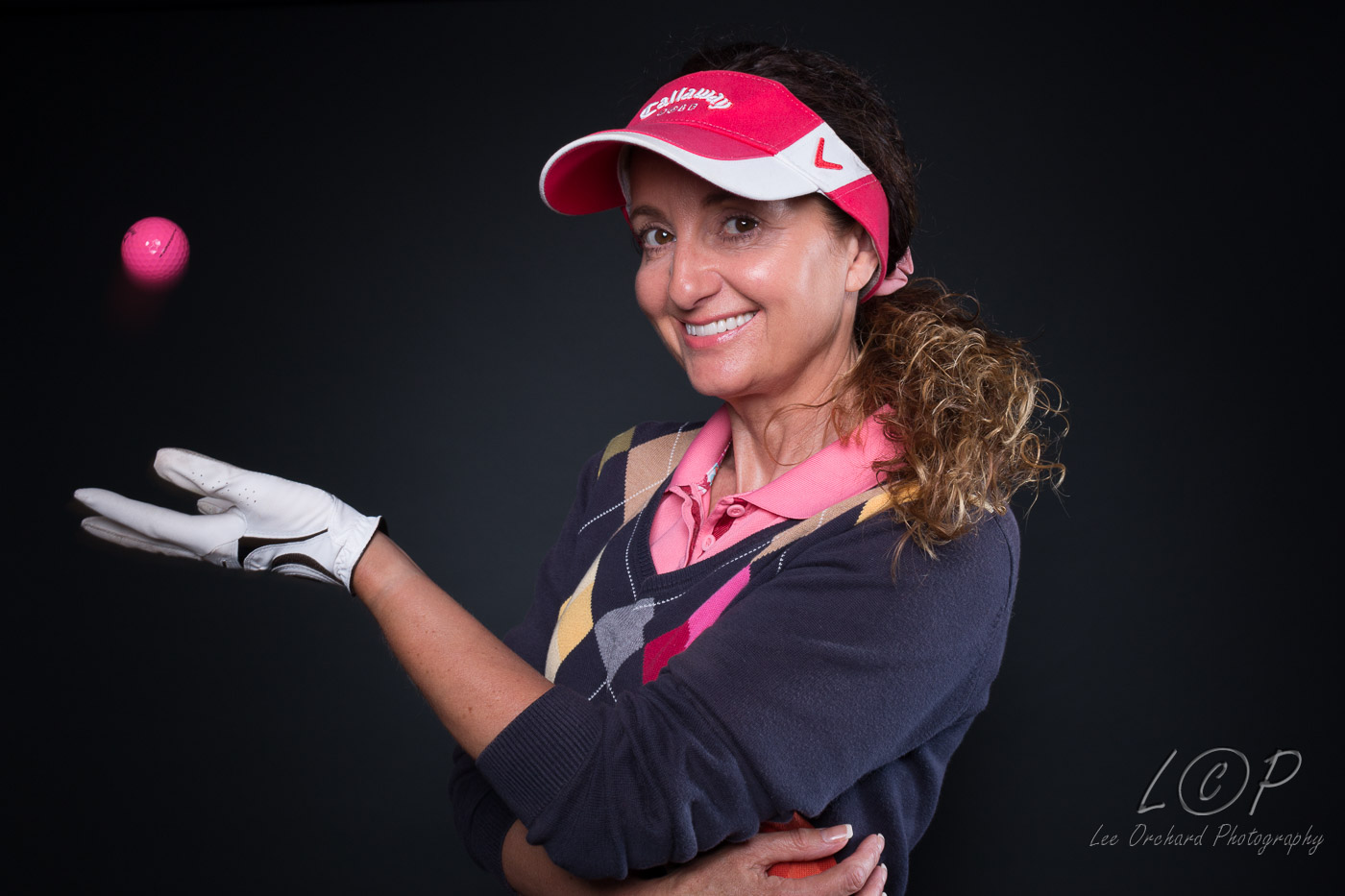 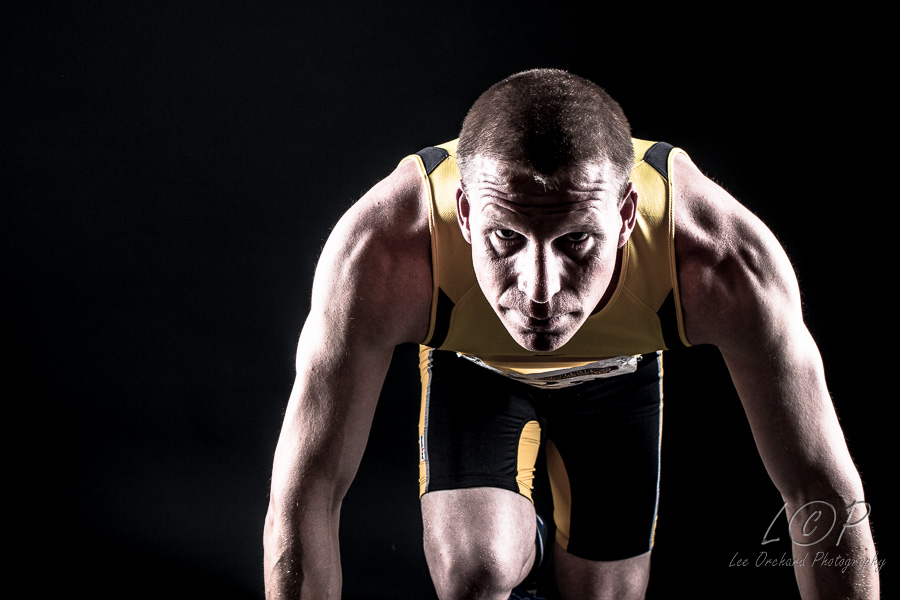 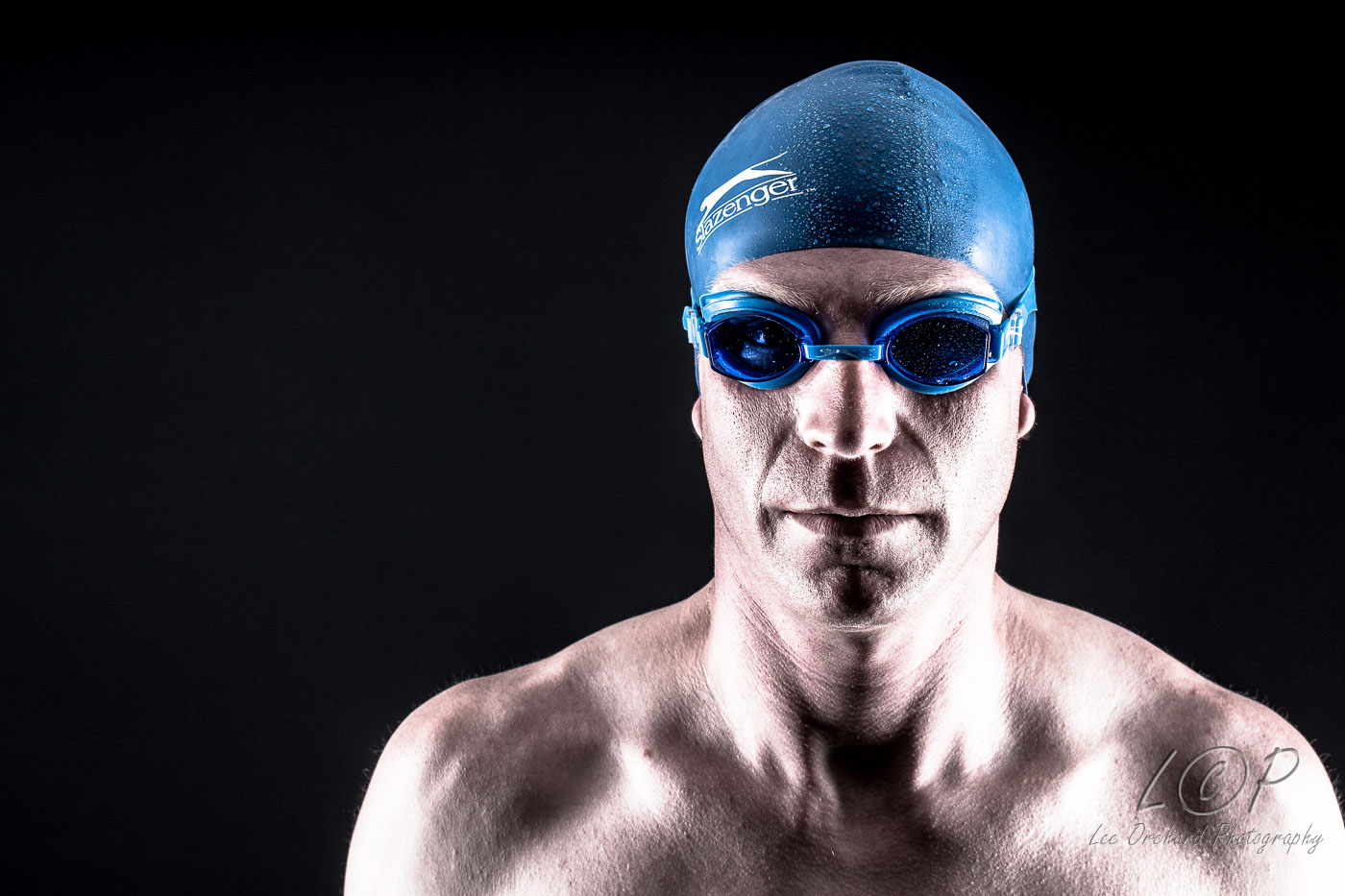 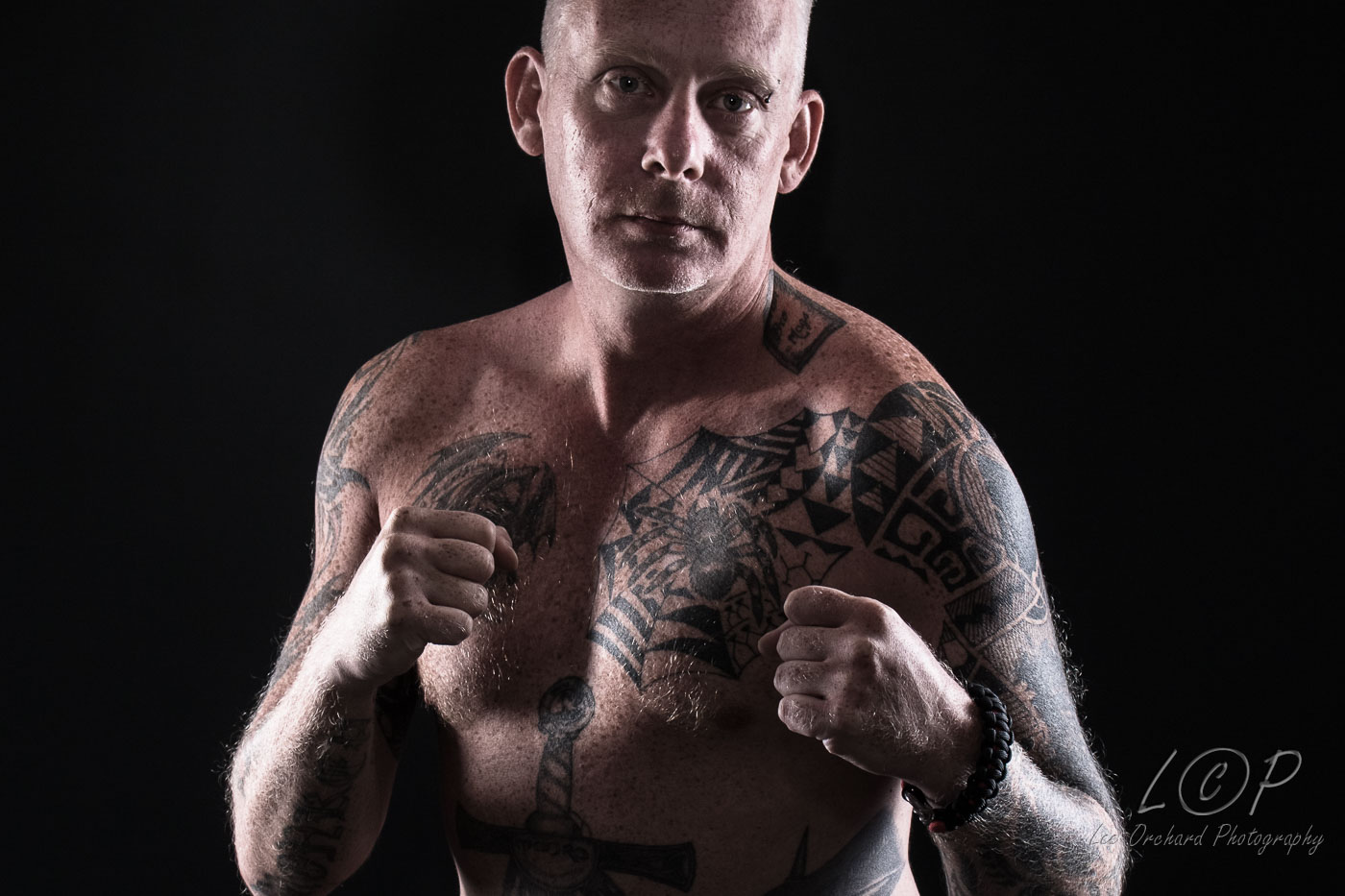 One thought on “Another Boxer Portrait”