On Monday I had a Gentleman in the studio wanting some portraits of himself. Had said a had done a lot of Character portraits and wanted of just ‘him’

We got talking and as we discussed ideas, we talked about music and he said he wonted mind giving some of the photos are musical twist.

So, to start with, I setup my dymanic low key lighting and I shoot some character portraits of him. 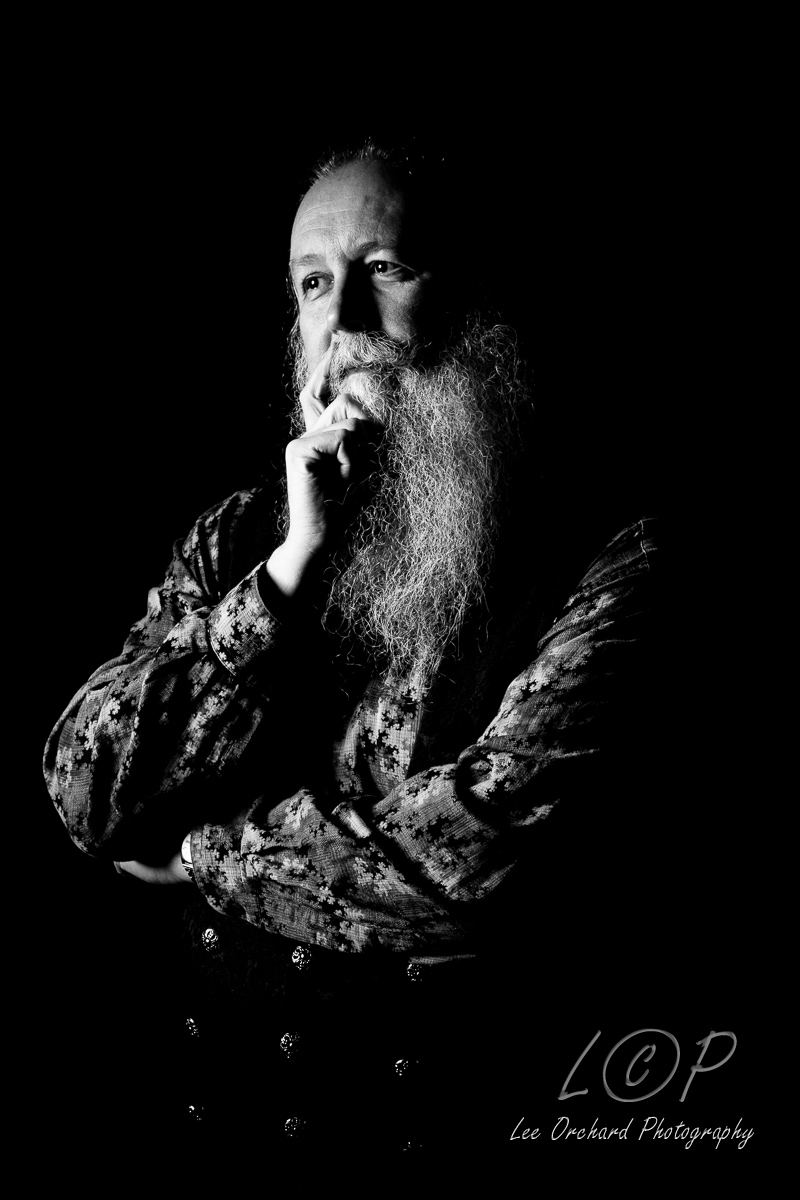 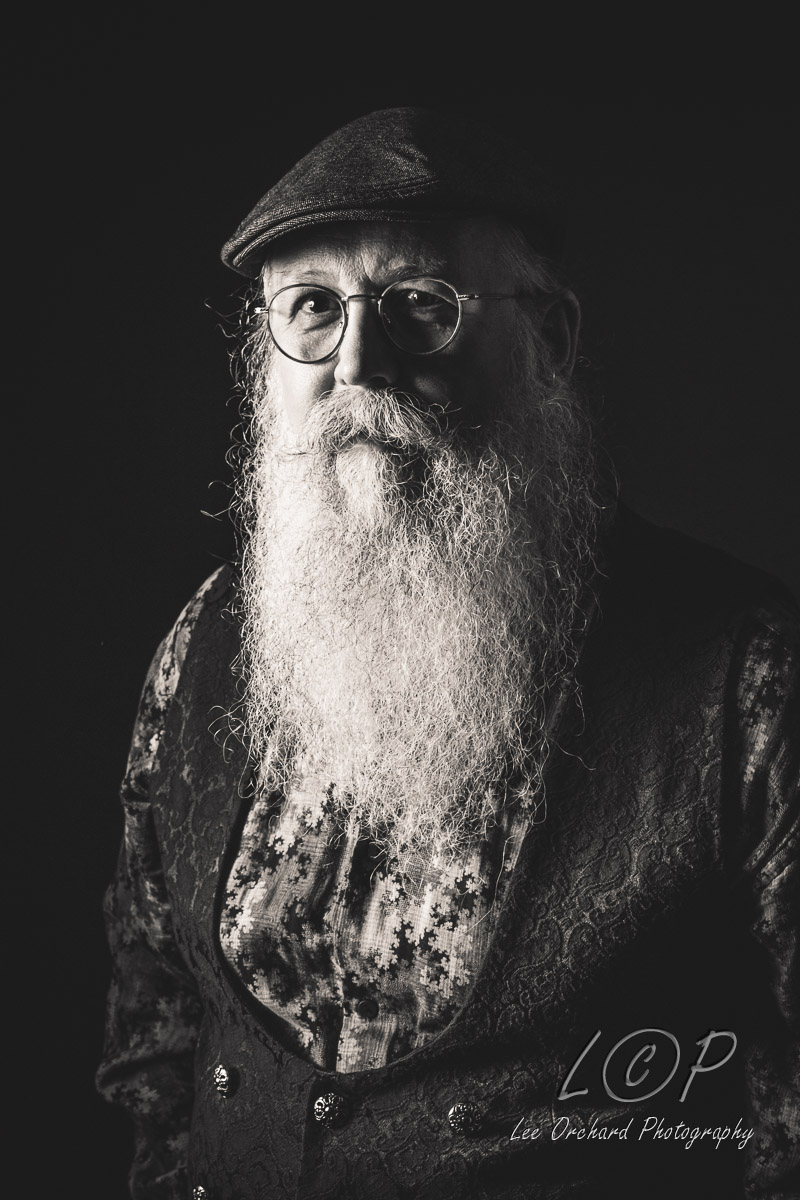 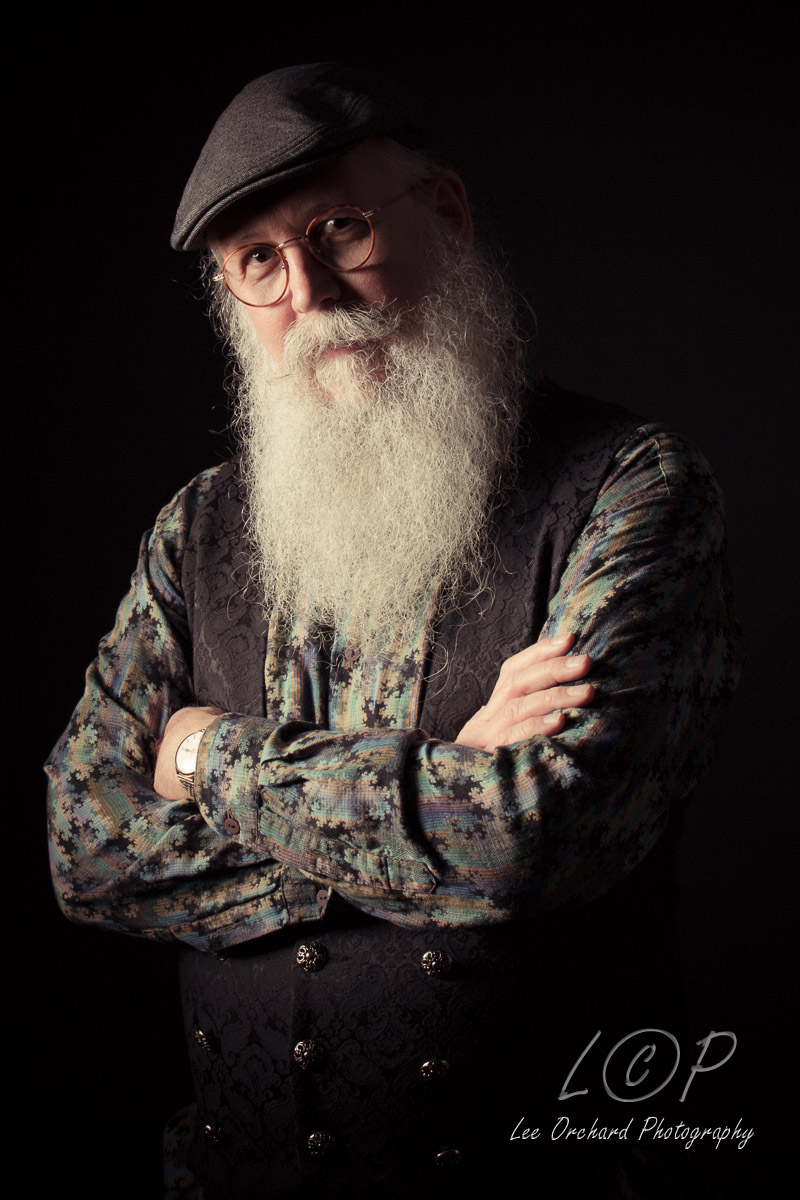 As you can see, he is a very easy person to photograph. His character is asking to be photographed and I don’t think we got a bad angle throughout the whole shoot.

Once we had shot a few differing styles for him, we decided to have a go with the musical instrutments.

Now, I must say, that Peter doesn’t play these instruments, so if there are any techincal incorrect looking hand poses, this is not our fault, but we thought that we could try and get some interesting shots. If nothing else, it shows what can be achieved for any musician that would like their photo taken.

We started with the humble, but larger recorder. 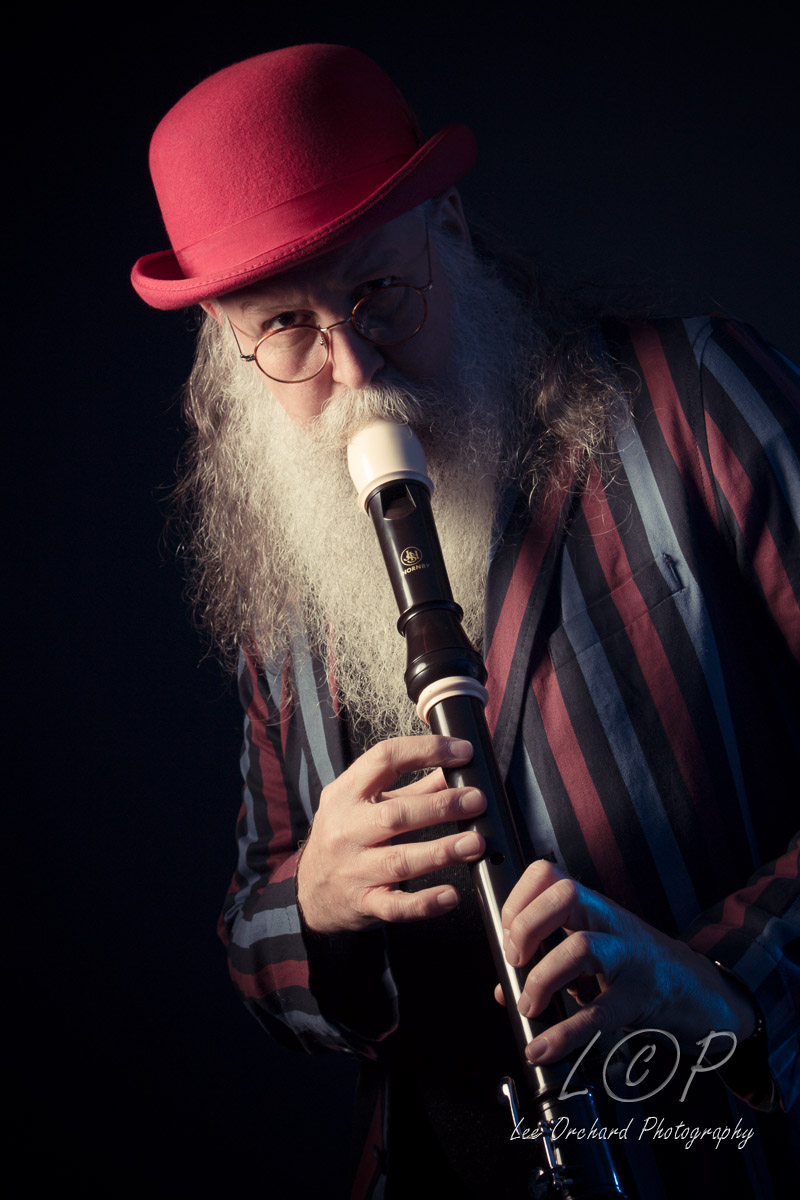 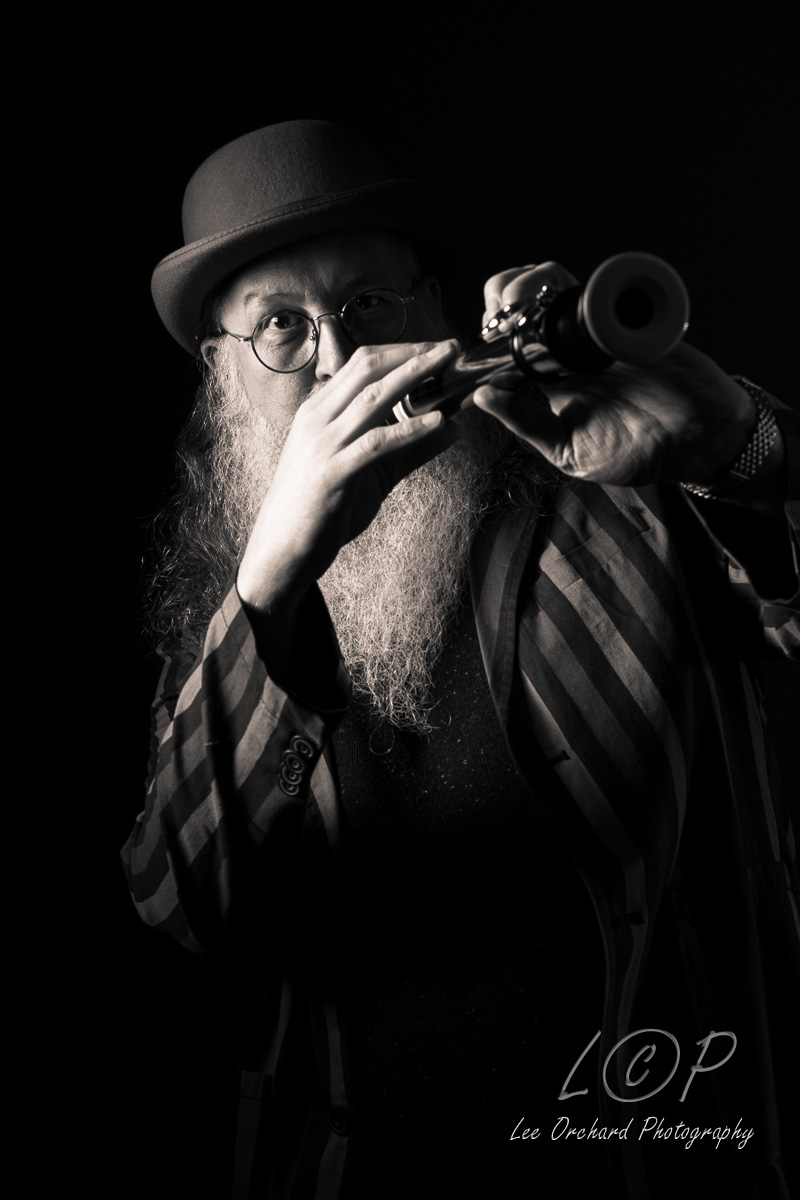 Peter had brought some outfits to suit the type of photos we thought might work.

After we did a lot with that instrument, we went to the Flute. 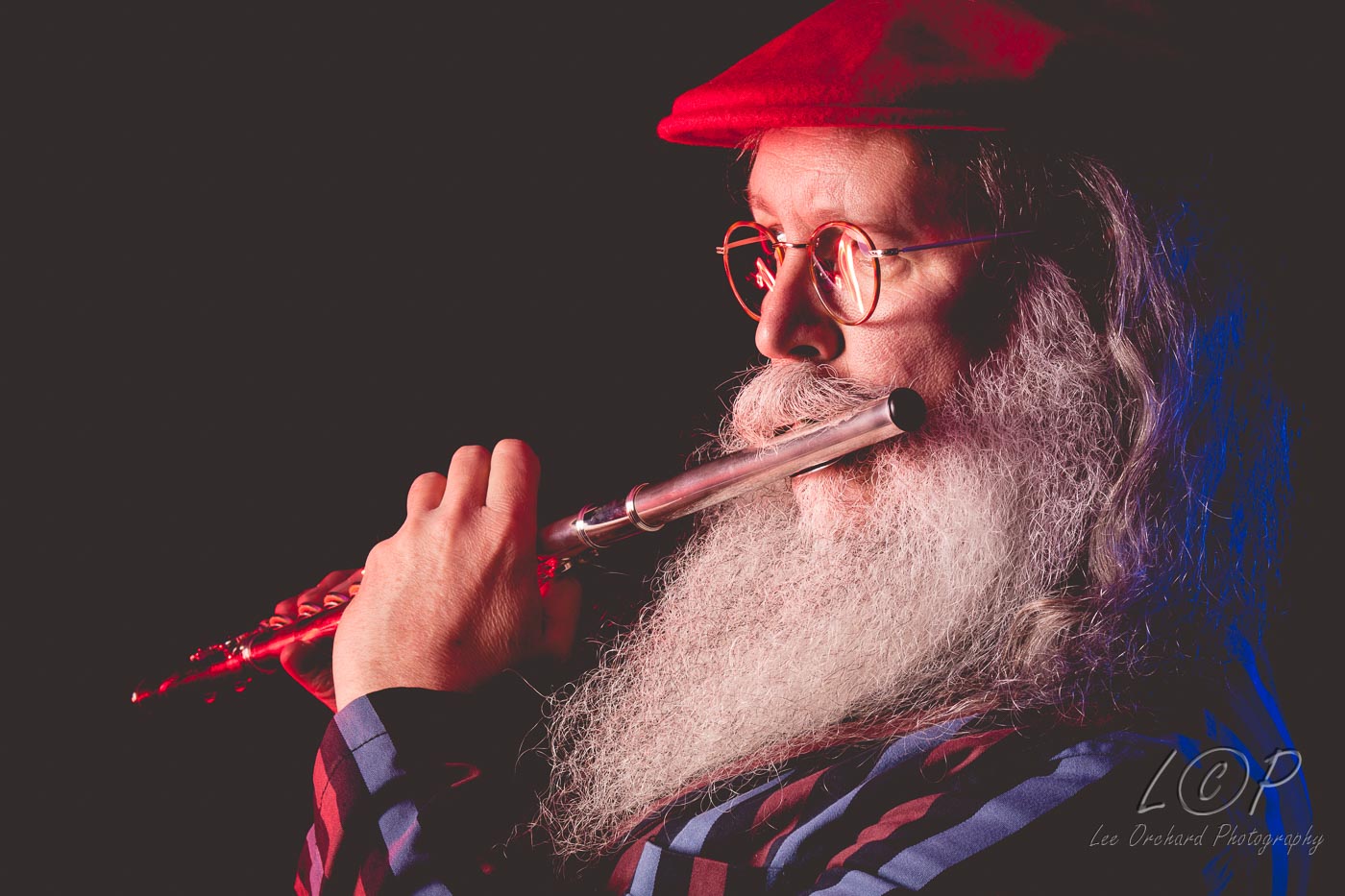 This shot worked really well and we took a lot of these.

Finally, we got the Saxophone out along with the some different coloured gels, more in line with his outfit and a jazz club. 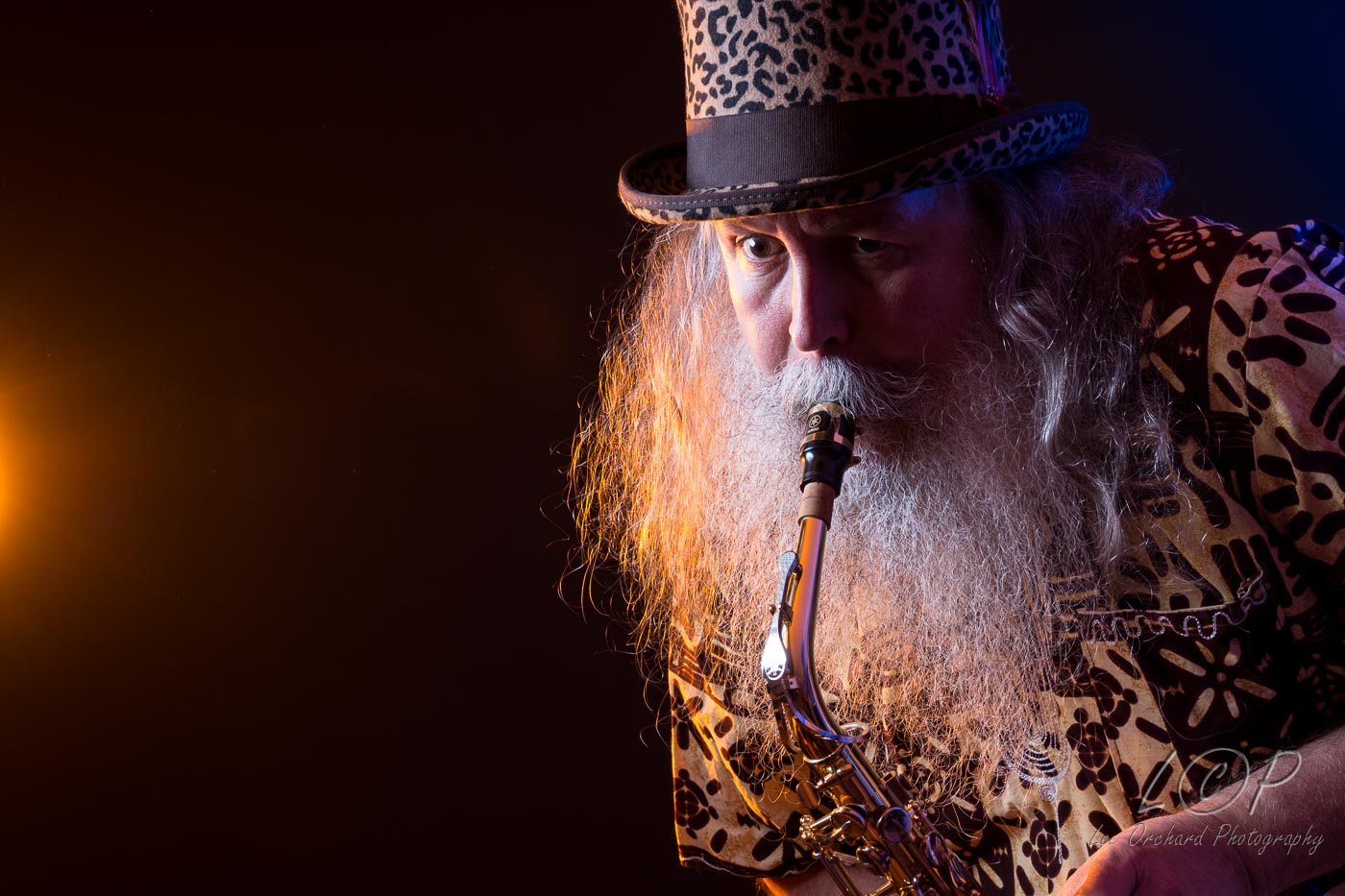 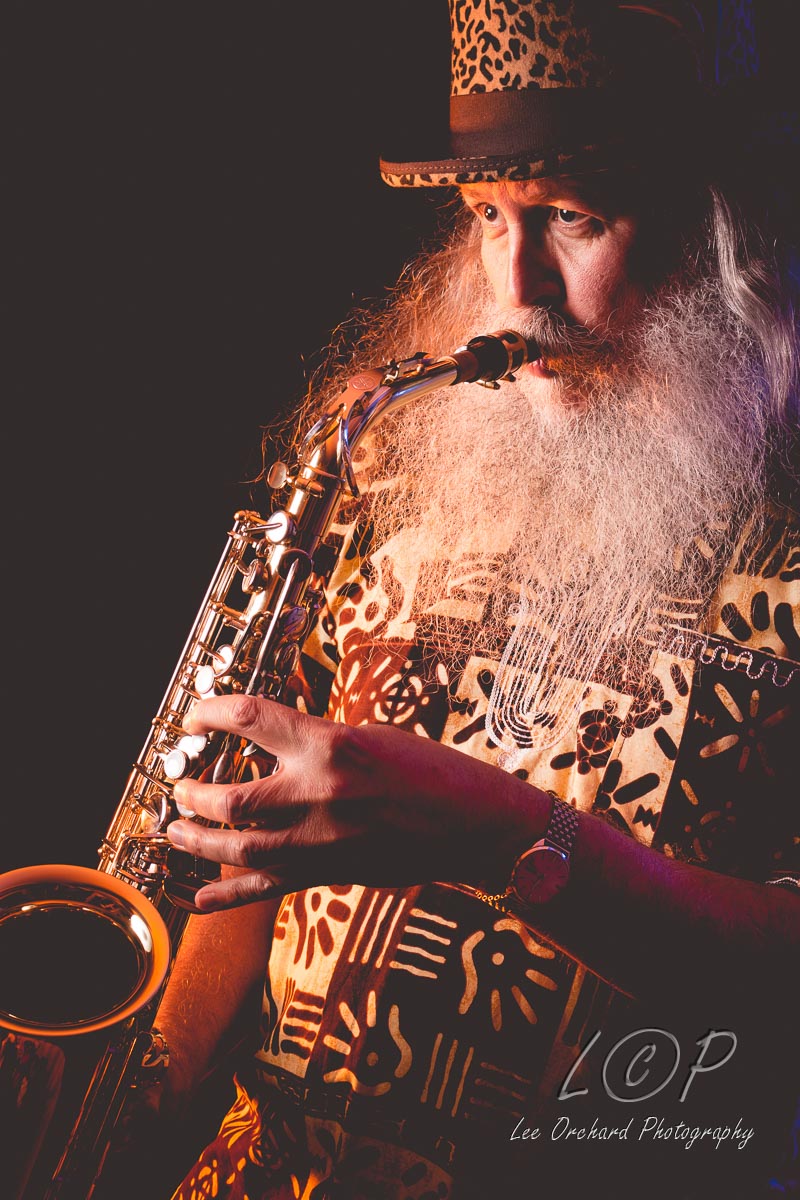 Again, these worked really well and I took so many. 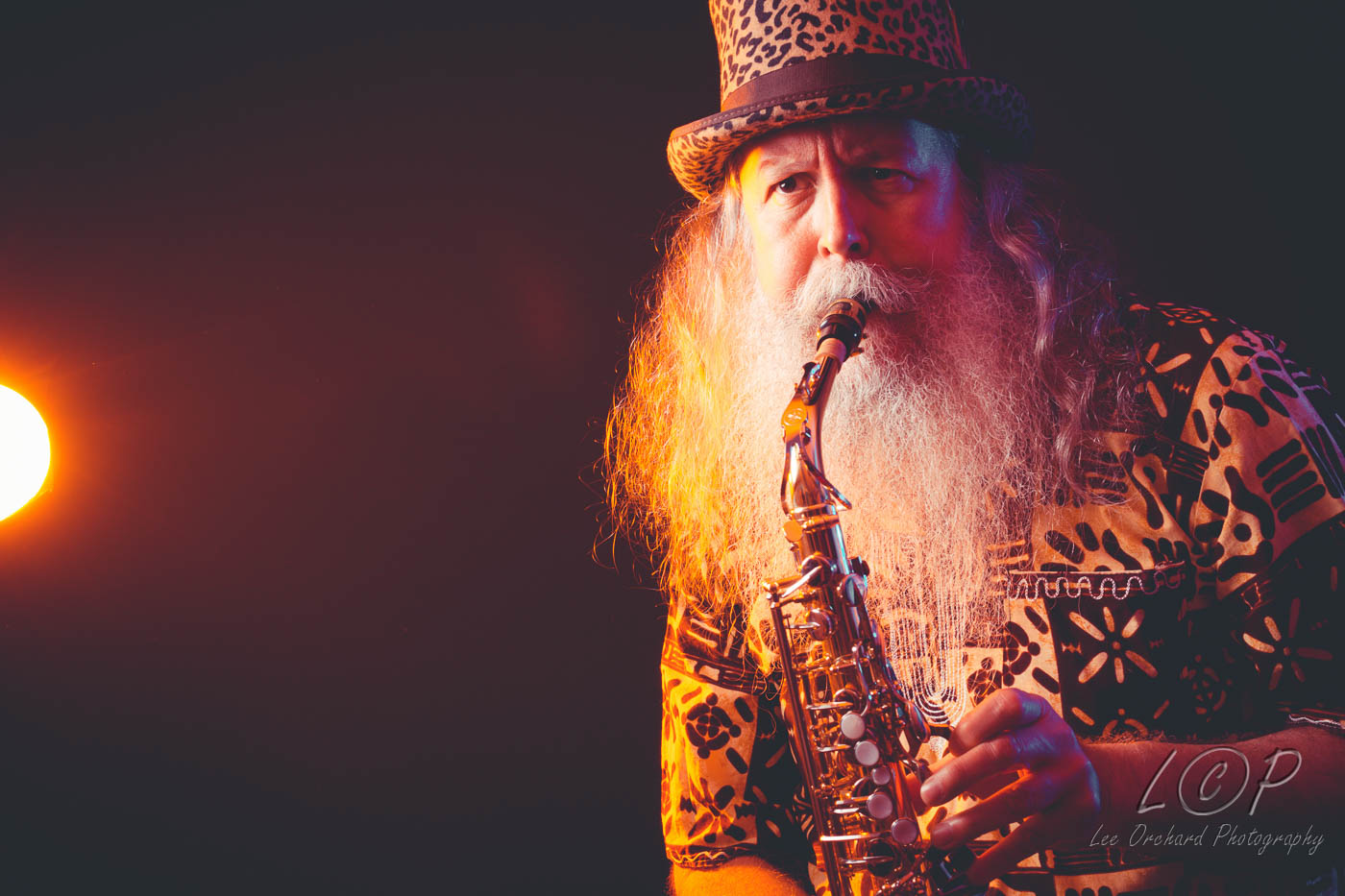 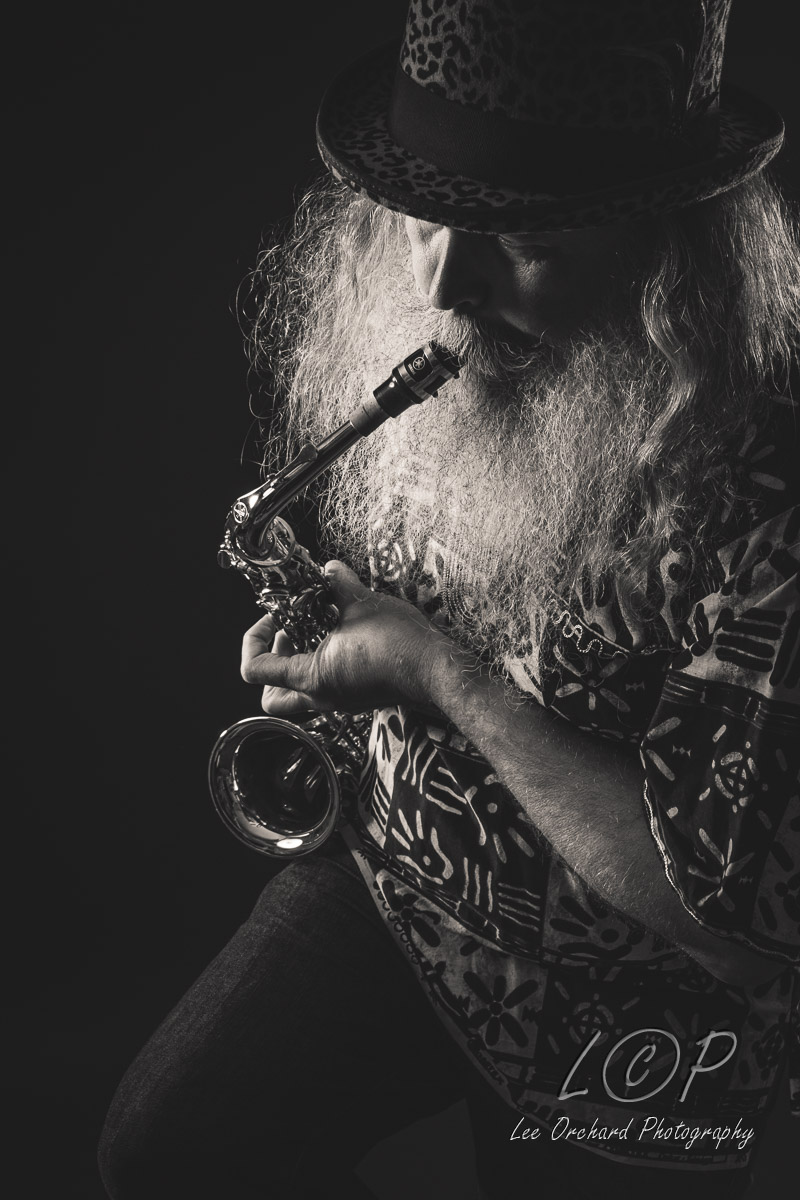 Our last setup with a totally different look. I bit like a hill billy or biker style. 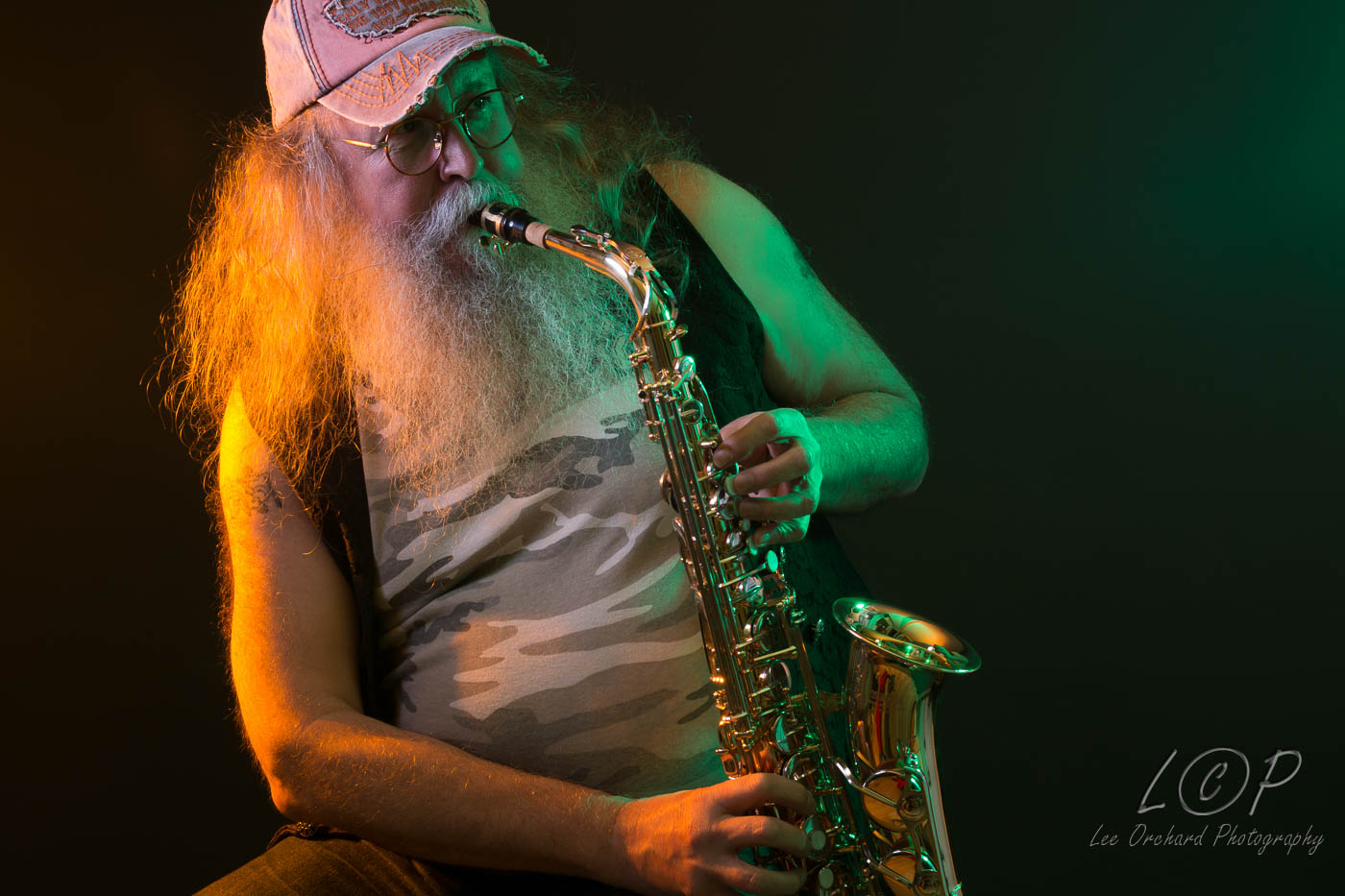 We ended up with so many great shots. He was happy, I was very happy.

What a fun shoot!